Convert TIFF to BMP in 3 Steps While Maintaining Image Quality 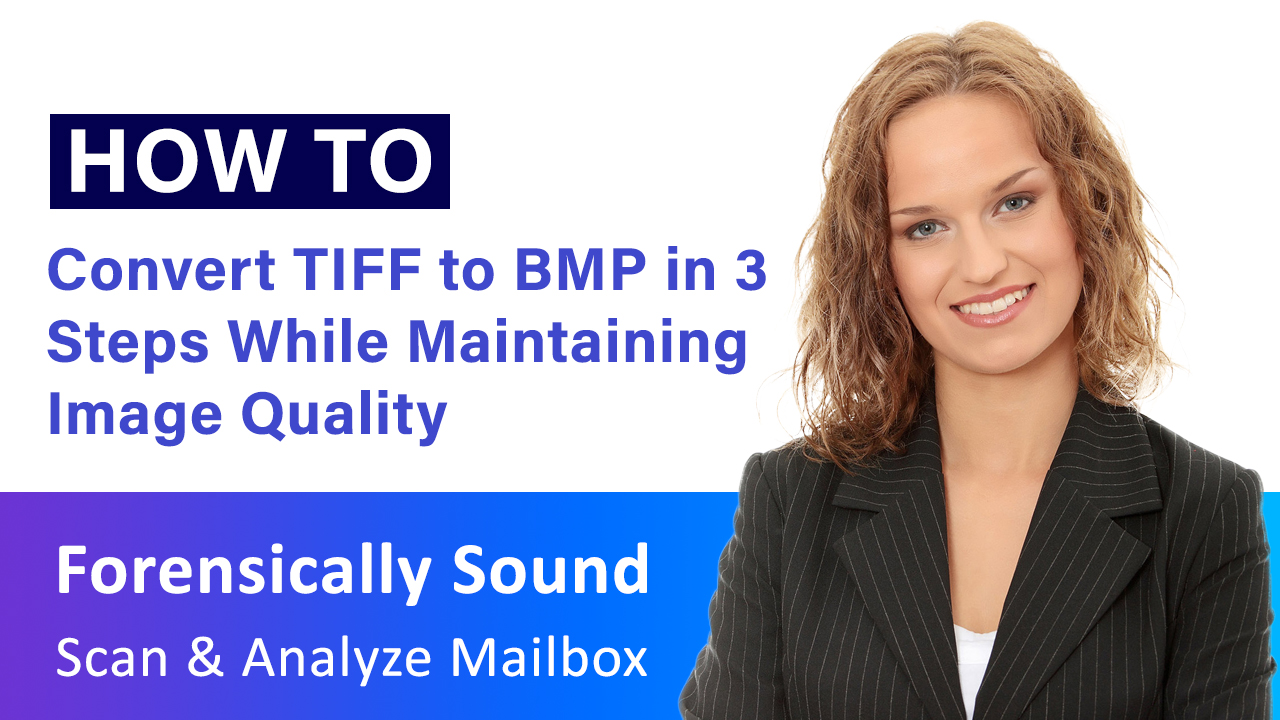 This article is a fantastic place to go if you’re seeking for a proper approach to convert TIFF to BMP. We have a simple three-step technique that also retains image resolution during the file conversion procedure. So, if you’re interested in learning more about that option, let’s read the article in depth.

“Bitmap” It is sometimes referred to as a “BMP” or “bitmap image.” BMP is a frequently utilised raster graphic format. Numerous applications now support it on both Macintosh and Windows.

The BMP format does not compress the colour information included within each pixel. A 10×10 BMP image provides colour information for 100 pixels. This method of image storing yields high-resolution, high-quality images, but also massive files. For this reason, BMP pictures are widely used for printed graphics.

Thus, BMP is the best option for printing images of good quality. So as to convert your TIFF images to BMP, we now offer the most effective offline method. Consequently, have a look.

A Trustworthy Solution to Convert TIFF to BMP

DotStella Image File Converter is the most effective, secure, and user-friendly way for offline conversion of TIFF to BMP images. It permits the simultaneous conversion of several TIFF files while maintaining every piece of data. While the conversion process will be performed offline, no data will be lost as a result of an unreliable internet connection. Now that you understand the method, let’s explore its application. In this regard, we have supplied a detailed instruction.

As a result, you can use the application to convert many photos from TIFF to BMP in a few simple steps, which appears to be uncomplicated because all you have to do is choose the images and convert them. This is only one of the several characteristics of the instrument. Consider some of the additional features that the TIFF to BMP Converter has to offer in detail.

Advanced Function of the TIFF File to BMP Converter

In the blog, we demonstrated how to convert TIFF to BMP using a direct method. The TIFF file to BMP converter is a well-liked programme that maintains data integrity during the converting process. It’s a one-stop shop that includes a bevvy of extra features. It offers a trial version as well as a few basic steps to complete the assignment. If you purchase a license version you can also convert TIFF image to PDF, GIF, PNG, EPS and other format as well. As a result, we strongly urge you to use the tool if you want to convert TIFF files to high-quality BMP photos.

View all of Admin's posts.